‘Pupils achieve individual and collaborative success across a range of activities. They achieve with distinction in the performing arts. Pupils undertake LAMDA examinations with a high proportion achieving distinctions. Pupils’ excellent achievements in drama include auditions for West End productions and performances for television advertisements. Drama is strongly promoted through several school plays for younger pupils and all senior pupils have the opportunity to participate in the school play.’ (ISI Inspection February 2022)

From a young age Laleham Lea pupils are encouraged to develop their performance skills and the Nursery and Infant classes perform in annual Nativity and Summer Musical productions.

From Year 3 Laleham Lea pupils take part in weekly Drama lessons with our Italia Conti Drama specialist and LAMDA examiner Mr Mcdowell who prepares them for their LAMDA performance examinations.

Over the last few years our pupils have achieved fantastic results in their LAMDA examinations:

Pupils are encouraged to take part in group performances and role plays and Year 6 pupils lead our Junior School in a Summer production each year. This year’s production was ‘Pirates of the Curry Bean’ Click here for more pictures from the show. 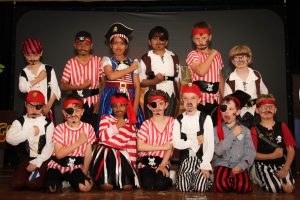 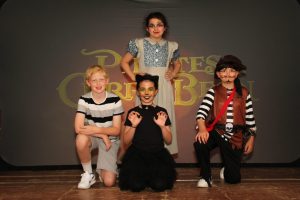 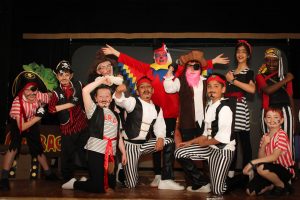 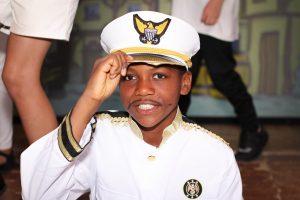 2018’s Summer Production was ‘Dream on’ an adaptation of William Shakespeare’s ‘A Midsummer Night’s Dream’. Click here for more pictures from the show. 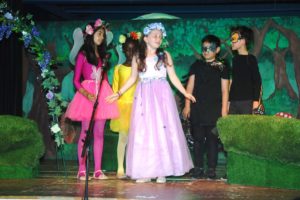 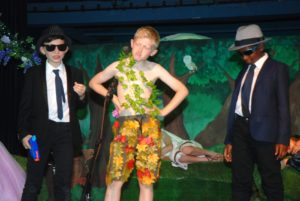 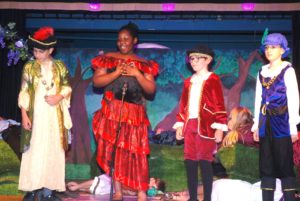 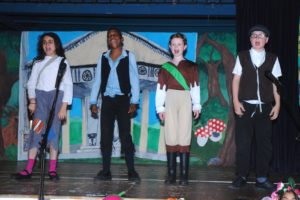